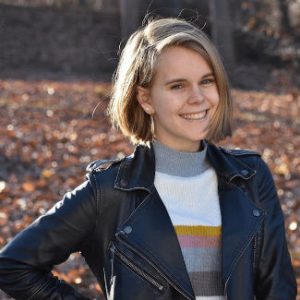 Tess Majors, a 2019 graduate of St. Anne’s-Belfield School who interned in the spring of 2019 with Augusta Free Press, is dead after being stabbed in an apparent robbery attempt near Columbia University on Wednesday.

Majors, 18, the daughter of JMU professor and acclaimed novelist Inman Majors, was a freshman at nearby Barnard College.

According to a report in the Columbia Spectator, a group of suspects approached Majors and demanded her property before stabbing her several times.

Officers responded to a 911 call from a security guard at 5:36 p.m., and arrived to find Majors unconscious with multiple stab wounds, a New York Police Department spokesperson said.

The New York Times is reporting that a 16-year-old suspect is in custody in connection with the slaying.