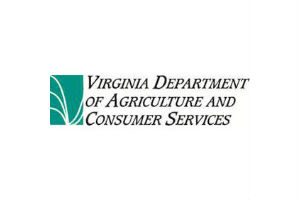 Virginia’s Imported Fire Ant Quarantine has been expanded to include the counties of Brunswick, Greensville, Isle of Wight, Mecklenburg and Southampton and the independent cities of Emporia and Franklin.

Expansion of the quarantine, announced today by the Virginia Department of Agriculture and Consumer Services, became necessary after survey data indicated that imported fire ant populations were widespread in these localities.

For additional information regarding the Virginia Imported Fire Ant Quarantine, visit the VDACS website at vdacs.virginia.gov/plant-industry-services-fire-ant-suppressioneand-eradication.shtml or contact VDACS Office of Plant Industry Services at 804.786.3515.