Britney Spears is making headlines after the singer’s team is being accused of deleting positive comments on the popstar’s Instagram account. Spears’s fan sites and fan accounts are coming out against the singer’s team. 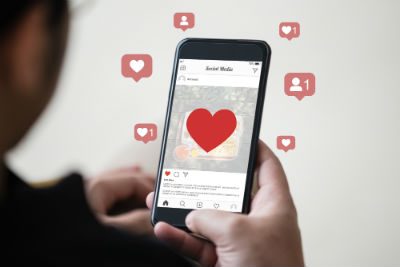 #FreeBritney is being used in an effort to help bring awareness to the issue.

Other users claimed to have left positive comments on the singer’s social media accounts only to find that they have been deleted. Lynne Spears also comments on the matter, stating “I can’t believe u just posted this because I had a friend tell me the same thing! I posted something and tried to go back and find it and none of it is in order and I couldn’t find mine, which I JUST POSTED??? I know you are a true fan and love her so thank you for pointing this out because I have had others say the same.”

Lynne has requested that she receive special notice on all matters of the conservatorship.

Sources claim that Britney is in no shape to care for herself, but fans question why her social media team would be deleting positive comments and leaving only negative comments up if the singer is having issues.

Spears also made a post that she is trying to lose weight, and that “for me 3 pounds is like 7 pounds it’s a lot.” She claims that she does not like to do too much cardio, and that she uses isolated movements. She notes that while she doesn’t look perfect in the picture that she is always working on it.

The post comes days after another post from a photographer where the singer looked to have gained a significant amount of weight. She showed a comparison picture from the same day where the singer looked very fit. She claims that the paparazzi edited her photos to make it look like she was much heavier than she was in the picture.