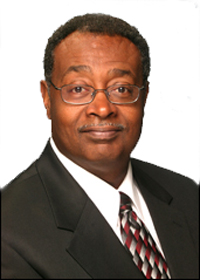 Gov. Bob McDonnell announced today the appointment of Gregory Whirley as the new commissioner of the Virginia Department of Transportation.

Whirley is a certified public accountant with 35 years of public and private experience in auditing, investigations and financial management. As inspector general, he had coordinated the agency’s antitrust and internal and external audit functions to safeguard taxpayer dollars and prevent waste, fraud and abuse.

Before becoming inspector general, he directed the agency’s fiscal division, and managed external audits as controller of financial operations. He began work with VDOT in 1988. Whirley began his career with Arthur Andersen & Co. and served as controller for the National Mental Health Association and the National Governor’s Association before joining VDOT. He is a graduate of Virginia State University.