The Preventing a Patronage System Act passed the House of Representatives on Sept. 15 with all Democrats and six Republicans in favor.

Led by U.S. Rep. Gerry Connolly of Virginia and Brian Fitzpatrick of Pennsylvania, the act would block revival of Trump’s “Schedule F” executive action. The act would protect the integrity of American civil service from political attacks and purges such as what former President Donald Trump sought.

Companion legislation is led by Sens. Ben Cardin and Chris Van Hollen of Maryland, Tim Kaine and Mark R. Warner of Virginia, and Dianne Feinstein and Alex Padilla of California.

According to a press release, President Joe Biden reversed Trump’s Executive Order and abolished Schedule F on Jan. 22, 2021. However, recent reports reveal that partisan operatives, public policy organizations, and think tanks are preparing to put the careers of as many as 50,000 federal employees on the chopping block, if Trump or other Republicans willing to allow the terminations to happen enter the White House.

Virginia Rep. Don Beyer represents the largest number of federal employees of any member of the House. He spoke during debate about the bill, and expressed his support.

“Three out of my four grandparents were federal workers, and I represent more federal employees than any other Member of Congress. I have a deep appreciation for the vital work our civil service does to keep our government functioning,” Beyer said. “Our federal employees have endured attack after attack from our former President and his allies.”

Beyer said the most significant threat was when the former president attempted executive action to strip federal workers “of their most basic protections and replace our career civil servants with political loyalists.”

Trump’s action would have put the jobs of a large number of federal employees in danger with future presidents, and overturned a decades-old system Congress put in place to prevent “this kind politicization from happening.” Congress passed the Pendleton Act 139 years ago to make civil servants politically independent. “Donald Trump has been clear that the only qualification he cares about is political loyalty to him. Not loyalty to the country. Not experience. Not competence,” Beyer said. “Should Schedule F ever be enacted, any future President unilaterally could transform a whole government overnight in wildly destructive ways.”

“This bill is essential to keep federal employees from being used as a political bargaining chip and protects the careers of thousands of civil servants and their families along with the legitimacy of the institutions under which they serve,” Beyer said.

U.S. Rep. Abigail Spanberger voted in support of the bill.

“As I’ve said before, the Schedule F order was a direct attack on the commitment, expertise, and morale of America’s career public servants — many of whom call Virginia home,” Spanberger said in a press release. “The federal workforce is made up of dedicated professionals — including law enforcement officers, accountants, scientists, infectious disease researchers, and attorneys — who do not deserve another reckless campaign of contempt directed at them.”

Spanberger said that federal employees in Virginia “deserve fair treatment no matter who is in the White House, and I will keep pushing back against the partisan hacks who are intent on chipping away at the expertise and strength of the federal workforce.”

Everett Kelley, National President of the American Federation of Government Employees (AFGE), said that his organization “strongly supports” the legislation.

“We applaud Congress for taking decisive action to prevent any future president from firing thousands of dedicated public servants and replacing them with unqualified cronies answerable only to a handful of politicians instead of to the Constitution and laws of the United States,” Kelley said in a press release.

“Lawmakers must uphold the tenet that civil servants are hired and fired based on merit, not political affiliation, a practice that has served our country well since the late 1800s,” Ken Thomas, President of the National Active and Retired Federal Employees Association (NARFE), said in a press release. “The Preventing a Patronage System Act, introduced last year by Rep. Gerry Connolly, D-VA, provides a bipartisan, congressional check on abuse of executive powers and protects the merit-based, nonpartisan civil service upon which our nation has relied for more than a century. A competitive civil service protects the honor of the federal government to work on behalf of the American people. It provides continuity through changing administrations and ensures public servants’ primary allegiance is to the Constitution and laws of the United States rather than the individual temporarily holding the office of President. Protection of this practice strengthens our civil service, and our democracy.”

The unemployment rate for November 2022 remained unchanged from October 2022. 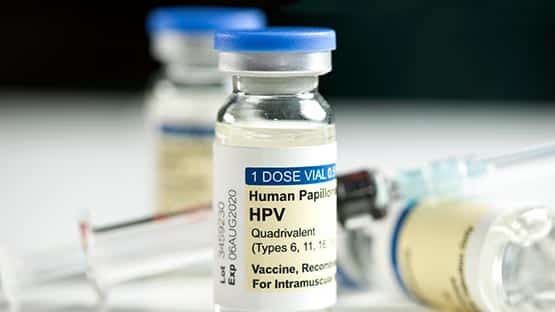 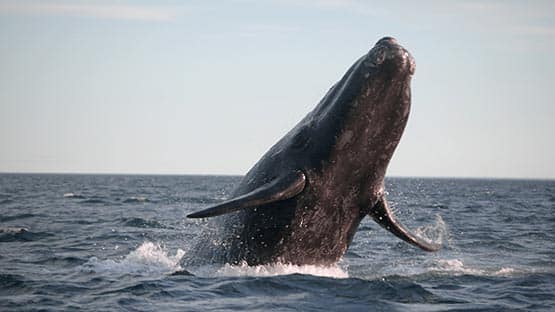