Former planner: Uniontown redevelopment ‘resegregation under the name of culture’ 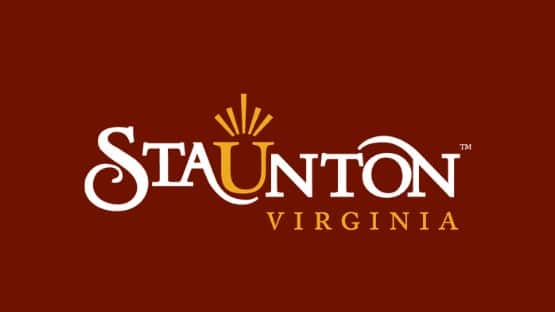 The City of Staunton is committing $75,000 to a small area study of Uniontown, a predominantly Black neighborhood located near National Cemetery that was settled after the Civil War and Emancipation.

There’s a difference of opinion on the commitment from the city and what it signifies.

Former City Council member Brenda Mead said Thursday that the move by the city to prioritize improvements to John Moxie Memorial Stadium, which is set to get a $1.8 million upgrade, over Uniontown is another example of the Black community being sent “to the back of the bus again,” citing the lack of “basic city services” such as water and sewer in Uniontown.

The vote by City Council to approve the $75,000 study came after the body voted on Thursday to approve the $1.8 million for improvements to Moxie Stadium, the home to the Valley League’s Staunton Braves and the baseball teams at Staunton High School and Mary Baldwin University.

That project will include demolition of existing buildings and seating, then construction of a new press box, concession stand, dugout and stadium seating.

“I think the baseball field is awesome, but maybe not a priority,” Connors said.

A different perspective on the Uniontown part of this equation comes to us from a Sept. 23 memo sent to city leaders by Vincent Mani, the now-former city housing planner and grants coordinator.

Mani, who was fired on Dec. 29 after raising issue in the Sept. 23 memo with the city’s delays in using federal grant monies to assist low-income homeowners, addressed the internal discussions about Uniontown in the memo.

His concern with pouring city money into redevelopment in the Uniontown community is that it could lead to “resegregation of the low-income minorities in one of the worst and unhospitable areas of the city, between a large junkyard, stone quarry, and several heavy industrial operations.”

“The Uniontown development is resegregation under the name of culture and history,” Mani wrote. “There is nothing left of historic Uniontown, thanks to the industrial zoning. The only winners in this process are the principal landowners in the Uniontown area (not residents), the adjacent landowners, and the people that want to move the minorities out of the West-End and other parts of the city.

“The civil rights movement ended open and legal segregation, but unfortunately, it continues to survive through social and land-use planning,” Mani wrote.