Roseanne rages on race: So do I, on Duke basketball 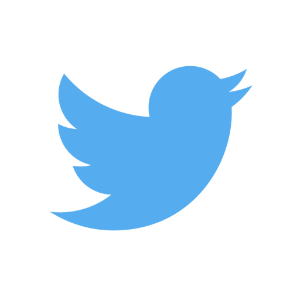 I totally get Roseanne Barr defending her racist tweets by blaming them on Ambien. Medication can indeed cause rage-tweets, which I think we all already know.

Me, for example, I get all hopped up on Fireball, and I start going off on Duke basketball, even when it’s not basketball season.

I get all, Coach K just rolls balls out there and tells them to go play, K hasn’t coached Xs and Os in 20 years, Dook has sold its academic reputation for a chance to host a parade of one-and-dones a semester at a time.

Notice that last one: Dook. I got yelled at once – not literally yelled at, like, physically; just emailed at – for referring to Duke as “Dook.”

“Don’t you know that Dook is used by people to insult Duke University?” I was asked in the email.

Um, yeah. That was the point.

So, Roseanne went all “Planet of the Apes” on Valerie Jarrett. An African-American woman. Hmmm. And blames it on the Ambien.

Get a blood sample from me, and you’ll see that hate at the molecular level.

When I run at the track, it sweats out of me: “Dook sucks!”

It doesn’t take a glass of Fireball to have me rage-tweet. It could be something as simple as: hearing the words “Grayson” and “Allen” in a short burst. Or “Christian” and “Laettner.”

The Fireball is not so much the cause, then. Just makes it more fun, lets the words flow, if you will.

So, actually, I might need to rethink the whole I get Roseanne blaming her racist tweets on Ambien thing, upon further reflection.

Maybe all that happened here is the Ambien loosened her inhibitions, so to speak.

What is already there deep down, superficially, molecularly, whatever, just happened to slip out this time in a public way.

Which I would examine more in terms of the psychology, but right now I can’t get past how much I hate Duke basketball.