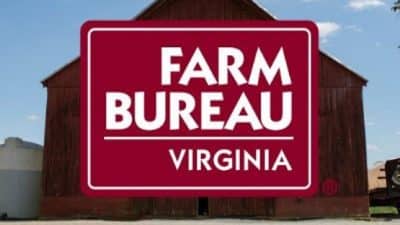 Senior Director of Government Affairs for American Farm Bureau Federation Andrew Walmsley, according to a press release, encouraged farmers to educate their congressional representatives on efforts to promote conservation through best management practices. He also spoke on the importance of sharing data with representatives to show them a reduction in agricultural emissions and increase in yield and quality.

“In this room, there are no surprises here,” Walmsley said. “You live this. We have seen some higher commodity prices absorb some of these costs. But some of you may recognize our community prices may fall much more quickly than the cost of inputs.”

He provided background information on four chair and ranking members of the House and Senate agriculture committees who will draft the 2023 Farm Bill, which includes 12 titles from commodities to conservation to crop insurance expansion. The biggest part of spending in the bill is taken by the Supplemental Nutrition Assistance Program.

The House has 88 new members and the Senate has eight new members, according to the press release. Nearly half of Congress will be considering the farm bill for the first time. The last bill was passed in 2018.