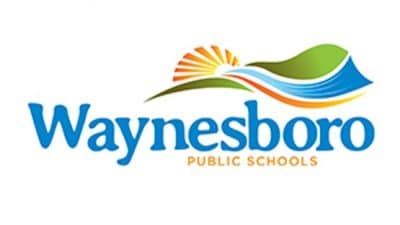 In its first meeting of 2023, Waynesboro School Board chose Erika Smith as board chair and Debra Freeman-Belle as vice board chair.

The board also approved a bid from Nielsen Builders Inc. for renovations to Wenonah Elementary School and Wayne Hills Center.

The school system also received some one-time funds from the state, including a $1.4 million grant to purchase electric buses.

Big differences in state funding for Waynesboro Schools in 2023-2024 may include bonuses for teachers based on performance. But, as Cassell pointed out, “that’s a very hard thing to define.”

Waynesboro is set to receive an additional more than $1.1 million from the Commonwealth for 2023-2024.

“The state has a lot of additional revenue this year,” Cassell said.

The school system will not have any loss of federal funding, but will have an additional $79,000, which will give the city more than $2 million from the federal government for 2023-2024.

“This will change almost certainly,” Cassell said. Local funding is set, but state funding can change in the coming months.

The Fairfax County Police Department is requesting the public’s assistance in locating a missing 17-year-old juvenile and her 9-month-old baby boy.

The Blue Ridge Parkway Foundation has selected Destination by Design of Boone to create an economic development action plan.