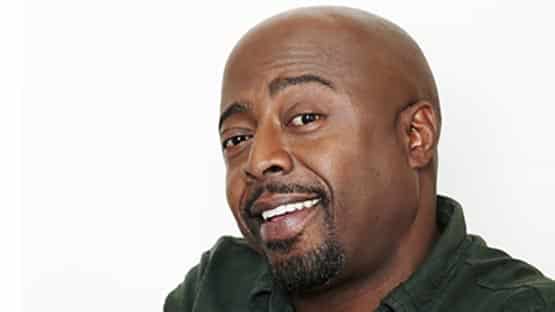 He appeared as Day-Day Price on HBO’s Emmy-Award winning series “The Wire” during a 3-episode arc during the show’s final season. He has appeared on the award-winning “Law & Order” series, Special Victims Unit and Criminal Intent and has also appeared on NBC’s “Third Watch” and the Emmy award-winning HBO Special: “The Corner.”

Donnell has performed his stand-up routine throughout the U.S., Europe and the Caribbean.

From ideas to start-ups: Entrepreneurs in Virginia invited to pitch business plans