Redshirt-junior guard Jazmon Gwathmey (Bealeton, Va./Liberty H.S.) scored a career high 22 points at American to lead No. 23 James Madison women’s basketball to a 69-65 win at Bender Arena on Thursday night. Madison improved to 3-0 on the young season while the Eagles fell to 0-2.

Gwathmey surpassed her previous high of 20 points set in the 2014 Colonial Athletic Association championship game against Delaware. Her second of two 3-point field goals gave the Dukes the lead for good at 62-59 with 4:09 to play and marked her first career game with more than one made 3-pointer.

With 1:19 remaining, a made layup by American’s Michelle Holmes cut the JMU lead to one at 66-65. Just 13 seconds later, Holmes committed a steal to give the Eagles possession still trailing by one, but a stout JMU defense forced American to call a timeout with 12 seconds left on the shot clock.

Coming out of the timeout, JMU clamped down on the American offense and forced the Eagles into a shot clock violation. The Dukes called their final timeout with 29 seconds left to play, leaving a six-second differential on the shot clock.

JMU held the ball until the last possible moment, and junior guard Angela Mickens (Staunton, Va./Robert E. Lee) banked in a three pointer with 5.7 seconds left on the game clock to solidify the win. Mickens finished the day with seven points and seven assists.

American featured four players with double-digit scoring, led by Jordan Light’s 15 points. As a team, the Eagles shot 51.1 percent from the floor with 46.2-percent shooting from beyond the arc alongside 81.3-percent shooting from the free-throw line (13-16). JMU shot 39.2 percent overall (35.3 percent from 3-point range) with a 45.5 percent average (5-11) from the charity stripe.

Overall, JMU outscored AU in second chance points (14-0) thanks to a 24-2 advantage in offensive rebounds. The Dukes also held a 21-13 edge in points off turnovers after forcing the Eagles into 15 giveaways compared to their own 12.

The Dukes and Eagles were tied for 7:20 throughout the game, including a 34-34 tie at halftime.

American took a 10-4 lead off a 6-0 run 7:30 into the game, but the Dukes settled in and tallied seven of the next nine points to pull with one point with 11:16 to go. The teams traded goals before JMU rattled off a 13-2 run to take a 26-18 lead with less than seven minutes to play in the first half, the largest lead of the stanza for the Dukes.

A 10-0 run by the Eagles gave them a 34-31 lead with 1:58 to play, but a made layup by senior forward Toia Giggetts(Norfolk, Va./Lake Taylor) and a made free throw by Okafor tied the game at 34-all before the teams headed to their locker rooms.

No. 23 JMU returns home for a showdown with Atlantic Coast Conference member Pittsburgh on Sunday, Nov. 23 with tip-off at the JMU Convocation Center scheduled for 2 p.m. 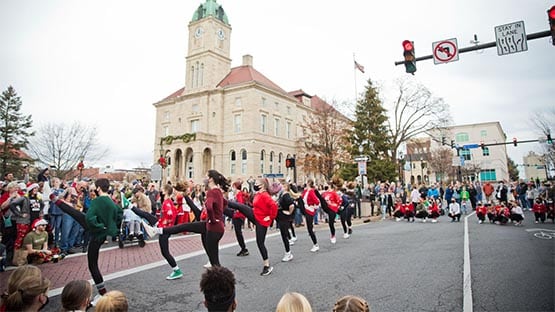 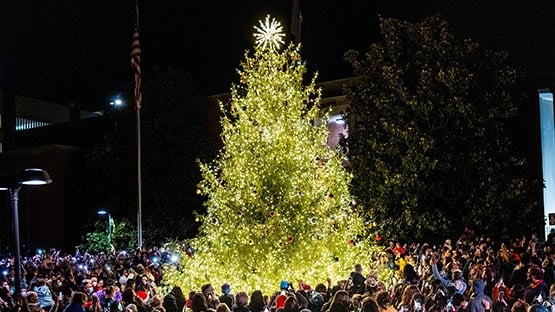 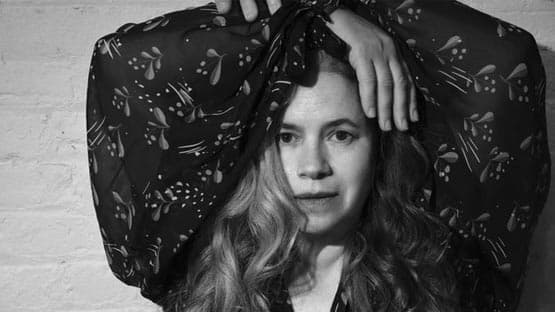 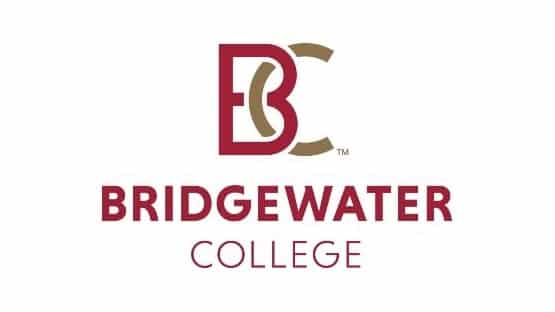 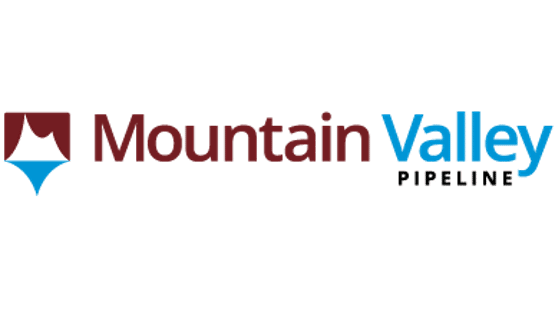