Will Frizzell and T.J. White each drove in three runs, and the FredNats scored five times in the seventh inning to pull away with a 10-4 win over the Lynchburg Hillcats in the series opener in Lynchburg.

The FredNats wasted no time getting to the bats in the first inning. Jacob Young singled to start the effort and was moved to second on a groundout. He took third on a wild pitch and came home to score the game’s first run on an RBI groundout from James Wood. The next batter, Frizzell smacked his sixth homer as a FredNat just inside the right field foul pole, and it was quickly 2-0.

The Hillcats would respond with a run in the second inning on an RBI double from Will Bartlett, but then Frizzell drove in his second run of the game in the third inning with an RBI single to score J.T. Arruda and make it 3-1.

Lynchburg’s Isaiah Greene tied the game with a two-run double in the fifth inning, and it was a 3-3 ballgame going to the 6th. Trey Lipscomb led off the inning with a single, stole second base, and then took third on a groundout. White hit a dribbler to the left of the mound that was able to get Lipscomb in to score and make it 4-3.

Then, the floodgates opened in the seventh inning. Frizzell reached on a fielder’s choice that scored Young, and then back-to-back RBI singles by Branden Boissiere and Lipscomb made it 7-3. White then had the biggest hit of the inning, a two-run double that burned the left fielder that scored both runs to make it 9-3 and effectively end the game.

Both teams added runs in the ninth inning for a 10-4 final.

Jose Atencio got the start on the mound for the FredNats, pitching four innings of one-run ball with three strikeouts. He gave way to Bryan Peña, who earned the win. Marlon Perez and Brendan Collins pitched the final 3.1 innings of the game for Fredericksburg.

Arruda, Frizzell, Boissiere and Lipscomb all had multiple hits for the FredNats, who are the first team in the Carolina League North Division to 60 wins this year.

The two teams will resume the series tomorrow at 6:30 p.m. at Bank of the James Stadium, and Jackson Rutledge is scheduled to start for the FredNats. 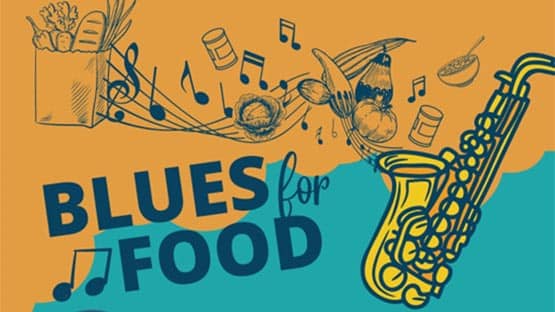