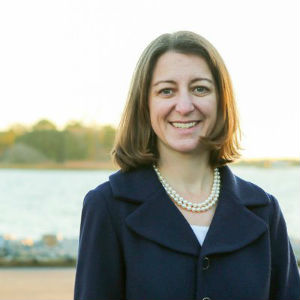 House Veterans’ Affairs Subcommittee on Disability Assistance and Memorial Affairs Chair Elaine Luria is highlighting the legislative and oversight accomplishments of her subcommittee in 2019.

Congresswoman Luria, D-Va., became the first-ever woman veteran from a military service branch to serve on the House Committee on Veterans’ Affairs (HVAC), and the first to lead an HVAC Subcommittee.

“It is an honor to lead the subcommittee responsible for ensuring that our bravest men and women receive the benefits they’ve earned,” Luria said. “Over the past year, the Disability and Memorial Affairs Subcommittee has been on the forefront of efforts to ensure our veterans receive the care that they need while also tackling oversight issues that were forgotten by Washington politicians for too long. As a veteran myself, I take the duty to advocate for servicemembers, military families, and disabled veterans seriously and I look forward to leading more initiatives that honor their sacrifice and courage.”

Since leading her first DAMA Subcommittee hearing, Luria has spearheaded several efforts to continue to fight for American veterans: