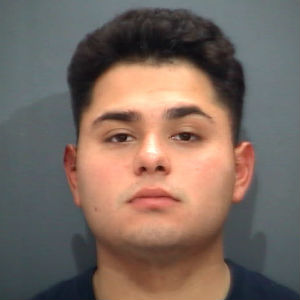 The Waynesboro Police Department has charged a 21-year-old man in the accidental fatal shooting of his 19-year-old sister.

At approximately 9:47 a.m. Saturday, officers, along with fire and EMS, responded to a residence in the 700 block of Ridgewood Road for a reported shooting.

Upon arrival they found 19-year-old Yesenia Katelyn Ruiz, who had been shot once with a rifle and was deceased.

Cesar Felipe Ruiz, of Waynesboro has been charged with involuntary manslaughter, unlawful discharge of a firearm within an occupied building and reckless handling of a firearm.

Ruiz is being held pending a bond hearing in Waynesboro General District Court.