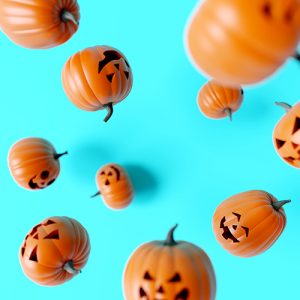 As Halloween approaches, some 2022 reports reveal that obesity continues to be an ominous health threat to Americans.

Obesity plagues 36.2 percent of Americans, according to a press release.

If you’re looking to beat this statistic, and have excess, unwanted and unopened candy, you can get paid directly for it while also supporting American troops overseas.

HealthyWage’s “Cash for Candy” program will pay individuals $10 per pound of candy and up to $100 per person, as well as up to $100,000 in collective payouts.

Donate excess, unwanted and unopened candy to Operation Shoebox before Nov. 22, 2022 to get directly paid for your spare sweets. Participants do not have to be HealthyWage challenge members.

In 2018, HealthyWage conducted its initial “Cash for Candy” program, collected 994 pounds of candy and $9,000 in donations.

“We’re thrilled to again support Americans in their quest to avoid temptation, manage their weight-related health, and bolster their bank accounts,” HealthyWage Co-Founder and diet gamification pioneer David Roddenberry said in a press release. “By rewarding individuals with cash in exchange for their excess candy, while also supporting our troops overseas, it’s a win-win — one that can help people start their ‘holiday diet survival’ mindset to avoid needless seasonal weight gain.”

Operation Shoebox, founded in 2003 by military mom, Mary Harper, has a mission to provide hands-on support for troops deployed overseas. The organization, according to a press release, sends an average of 350 to 400 care packages a week of coffee, socks, toothpaste, letters and candy to troops.

Founded on substantive research, HealthyWage rewards participants of its programs for losing weight in “dieting for dollars” challenges. Between 2009 and September 2022, the company has paid more than $51 million in cash rewards for a collective 3.6 million pounds lost. 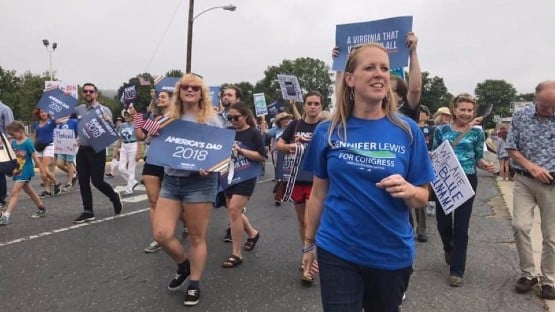 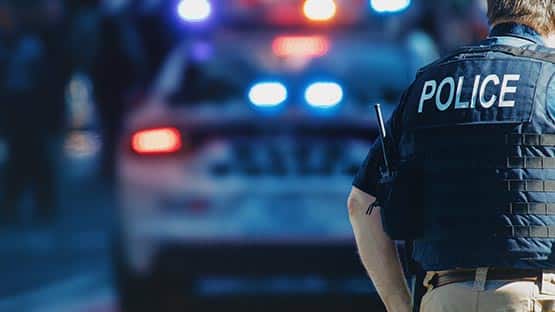 A Roanoke man who trafficked at least 25 firearms from Virginia, at least nine of which were later tied to criminal activities in other states, was sentenced yesterday to seven years in federal prison. 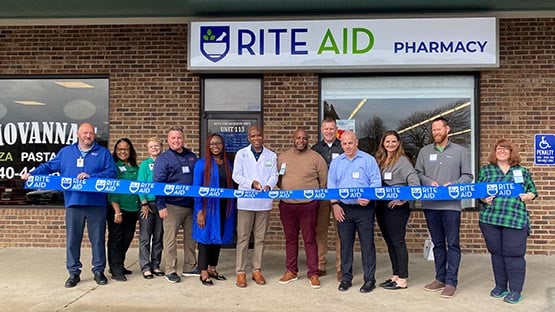 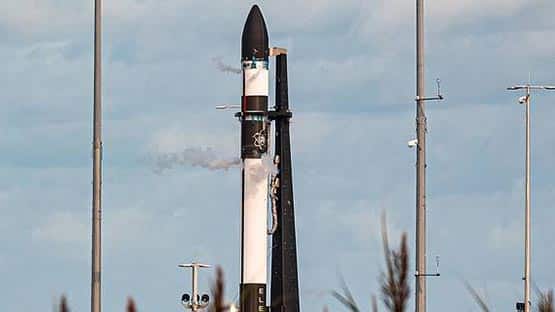 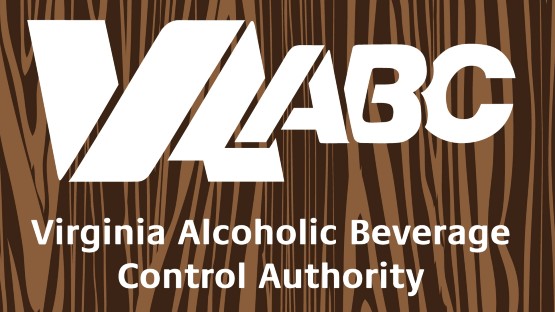