Road work will begin Monday, July 25, to raise the intersection at Wolfe and Sterling streets as part of Harrisonburg city intersection safety improvements.

The raised intersection is just one of a series of improvements in the Northeast neighborhood to address traffic safety concerns in the area.

Raised intersections are intended to help improve safety by causing motorists to reduce speed to drive through the intersection.

Harrisonburg Public Works has worked in conjunction with community members in the Northeast neighborhood and the Transportation Safety and Advisory Commission to identify improvements, with a focus on intersections that have had the most crashes in the last seven years.

The intersection will be closed to thru traffic at the intersection of Wolfe and Sterling streets, but residents in the impacted area will be able to travel to and from their homes.

Painted street markings and crosswalks will be added following the construction of the raised intersection.

For more information on the safety improvements, visit https://harrisonburgva.gov/northeast-ntcp 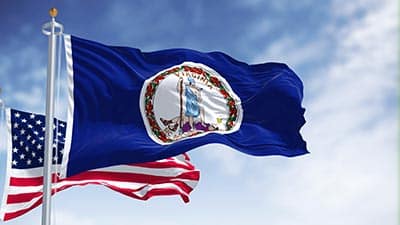 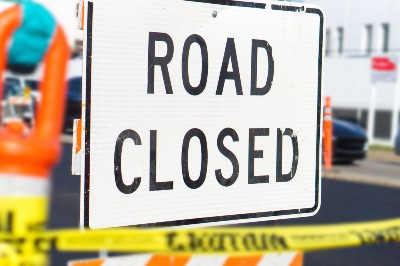