Taylor Valladay topped the Cavaliers with 16 points while Sam Brunelle added 15 points, all off of three-point shots, while grabbing a season-high nine rebounds.

Deja Kelly and Kennedy Todd-Williams led North Carolina with 21 points each. Todd-Williams scored 11 in the final period to set her season high in scoring.

“We had some self-inflicted errors, just some things defensively we need to clean up and hit a couple more shots, and it’d be a different game,” Virginia coach Amaka Agugua-Hamilton said. “But I liked the progress that we’re making. I thought our team battled. I thought we competed and really got better in certain areas, but we just got to clean up some stuff.” 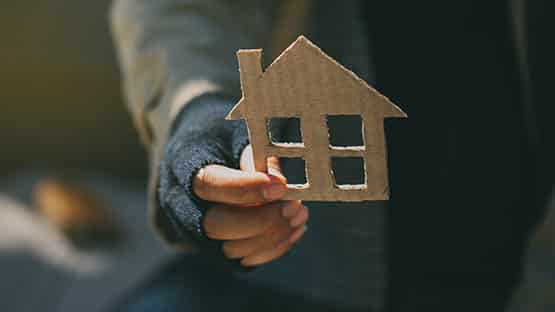