Survey: Retirees spending more than they can afford due to inflation 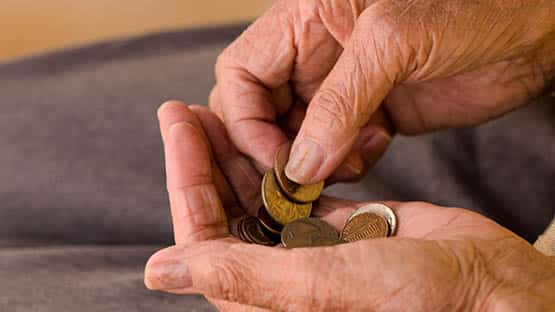 Black and Hispanic retirees, as well as those in the lower annual household income brackets and poor self-reported health status also indicated their spending is higher than they can afford.

The 2022 Spending in Retirement Survey was conducted by the Employee Benefit Research Institute. The study was conducted during the summer of 2022. Nearly 2,000 American retirees between the ages of 62 and 75 were surveyed to assess how spending patterns and retirement wellbeing have changed since 2020.

Other key findings of the survey include:

“The 2022 Spending in Retirement Survey reveals that certain measures of retiree wellbeing have stagnated or declined since the pandemic. Specifically, the average ratings for alignment and satisfaction have declined since 2020, while more retirees say that spending has increased and is higher than they can afford,” said Bridget Bearden, Ph.D., research and development strategist, EBRI. “Inflation appears to be a major driver of the misalignment between expectations and reality, a double-edged sword that undoubtedly increases actual spending but also reduces spending, likely out of a desire to protect future purchasing power.”

Development of this research study was conducted through the financial support from the EBRI Retirement Security Research Center, Alliance for Lifetime Income, LGIM and Edelman Financial Engines.

Schola Cantorum to present ‘An English Christmas’ concert on Dec. 10

Virginia got out to an early 11-2 lead, went up 19 early in the second quarter, and cruised from there to an 89-68 win at Penn State on Wednesday in the ACC/Big Ten Challenge.

Podcast: Are you looking forward to college football’s Championship Saturday?

The Mark Moses Show is joined by Mark’s good friend, Chris Graham, editor of Augusta Free Press, to preview Championship Saturday coming up this weekend in the world of college football.

Drake Maye named ACC Football Player of the Year: That, and a glaring omission