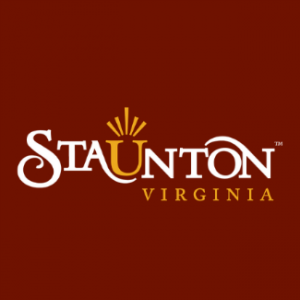 The appointment was made by Interim City Manager Leslie Beauregard and announced Tuesday, according to a press release.

Moyers, who holds an associate of science degree in accounting from Blue Ridge Community College, has served the city as interim CFO since June. Her appointment full-time as CFO was official on Monday. Moyers also earned a bachelor of business administration in accounting from James Madison University.

“Since her appointment as interim CFO in June, [Moyers] has done an amazing job, proves herself to be a highly qualified and experienced professional, and is most ready to assume the role,” Beauregard said in the press release.

Moyers is a certified public accountant with 24 years of experience in the for-profit, non-profit and government sectors. She joined Staunton in 2019 as assistant director of finance. In her time with Staunton, the city has implemented several significant positive changes to the utility payment procedures.

Before coming to city staff, Moyers was associate vice president for finance and accounting at Mary Baldwin University.