The legislation, which passed the U.S. Senate in June, was authored by Virginia’s Sen. Mark Warner in 2017 after a constituent contacted him about her struggle in paying a joint consolidation loan on a teacher’s salary. Although the program was eliminated by Congress on July 1, 2006, a way to sever existing loans, even in cases of domestic abuse, economic abuse or an unresponsive spouse, was not provided. The legislation would ensure the debt is split between both parties.

The legislation now goes to President Joe Biden’s desk for his approval.

“I introduced this bill in direct response to a constituent’s experience with a joint consolidation loan for which he remained wholly responsible for after a divorce,” Congressman David Price of North Carolina said in a press release. “I am delighted by the passage of this common-sense bill that will bring immense relief to borrowers who are victims of abusive or uncommunicative spouses. “For decades, these borrowers have been trapped, with no legal options available, and this bill will give them the ability to regain their financial freedom. I look forward to this bill arriving on the President’s desk and delivering for America’s federal student debt borrowers.”

Warner said that “individuals have been tied to abusive or unresponsive ex-partners through joint student loans” for too long.

“This legislation offers financial freedom to those who have spent decades unfairly held liable for their former partner’s debt,” Warner said in a press release. “I am thrilled to see the House of Representatives pass this legislation and look forward to getting it in front of President Biden as quickly as possible to start offering relief to borrowers.”

According to the press release, married couples were able to combine student loan debt into consolidated loans from Jan. 1, 1993 until June 30, 2006. Both borrowers became “jointly liable for repayment, which proved problematic if they wanted to separate the loans.” 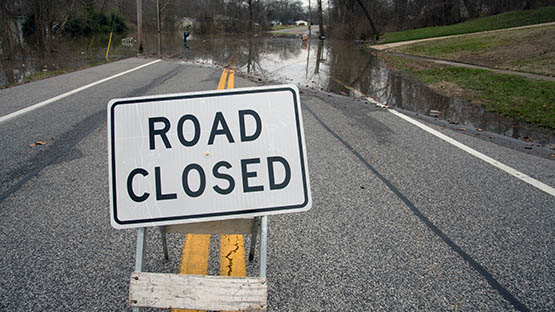 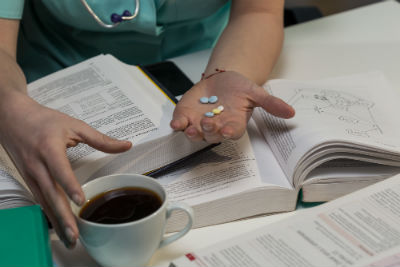