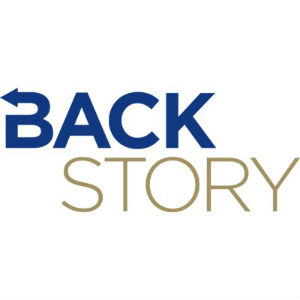 BackStory, an American history podcast produced by Virginia Humanities, releases “Nixon Beyond Watergate: A History of the Presidency Before the Scandal.”

Today the presidency of Richard Nixon is mostly remembered for how it ended – with the Watergate scandal, impeachment and resignation. But what about early Nixon, the man sworn into office in January 1969? On this episode, Nathan Connolly, Ed Ayers and Brian Balogh discover Nixon ran a more imaginative and ideologically flexible administration than its ignominious ending might suggest.

“Nixon Beyond Watergate: A History of the Presidency Before the Scandal,” is available now. Find it and every episode of BackStory on the website (www.BackStoryRadio.org) or on popular podcatchers including iTunes, Spotify and Google. BackStory publishes every week at noon and is available for free.