A little bit of Trail Magic

The Best Seat in the House column by Chris Graham

Her reputation preceded her.

“We’d gone to the Krogers and picked up some hamburgers and hot dogs to take over to the YMCA camp to grill out with some of the hikers who were there,” she said.

“After we were done and were cleaning up and getting ready to head back home, we saw a couple of hikers who had just been dropped off from the shuttle. There was some food left over, so we asked the people who had just come up if they wanted something.

“They said they could definitely put away some food.

“And then the one guy stopped and looked at me, and said, ‘I know you.’ I didn’t recognize him right away, but he said, ‘You’re the lady who gives out cookies to everybody.’ ”

And so it is that Pam Bennett has become known as “the Cookie Lady of Waynesboro” up and down the Appalachian Trail.

She picked up the name while working downtown at the Big Brothers-Big Sisters office on South Wayne Avenue – where she set up a cookie and lemonade stand for hikers every spring and summer.

Last year, she ended the hiking season with 125 signatures in her guest book, she said.

Bennett has also been volunteering in the 12-person shuttle service that offers rides to hikers to and from the Rockfish Gap Visitor Center at the top of Afton Mountain for three years.

“That’s a dedicated bunch of people,” Bennett said of the shuttle-service volunteers.

“Not everybody is available at all times, of course. For example, I’m not able to leave from work like I used to when I was downtown. But the visitors center keeps a list of the names of the people, and usually they don’t have to go too far down to find a way into town,” Bennett said.

Now employed at the Wintergreen Resort in Nelson County, Bennett has another view of the AT phenomenon.

“My route to and from work crosses the Trail at four different locations. I’m on the Trail eight times a day,” Bennett said.

She travels around in season with her “Box of Trail Magic” – which includes all manner of snacks and other assorted goodies.

Also included: rolls of toilet paper and tissues, a.k.a. the important stuff.

Business is starting to pick up – with spring in full swing.

“We’ve already had some people come through, one person that I picked up through the shuttle service last week who was trying to rush through because his sister is getting married,” Bennett said.

“But the bulk of people start rolling into town in May, and by June, you could see 12 to 15 tents down at the YMCA every night.”

When that’s the case, Bennett said she can average a call a day from hikers in need of a ride or some Trail Magic.

Every hiker has “a story of their own” as to how they ended up on the Trail, Bennett said.

The one that comes to mind above all others is of a hiker whose Trail nickname was Ostrich – presumably because at the outset of his walk up the Trail from Georgia to Maine he would have preferred to stick his head in the proverbial stand to talking to anybody.

“He said he had just reached a point in his life where he felt he needed some solitude,” Bennett recalled. “So he said he had decided to avoid other people on the Trail, as hard as that might seem, given the culture up there. And he had been determined that he was going to do that.

“But for one reason or the other, it didn’t work out. He got caught up in the Trail life, and he said he was so glad it worked out the way it had, because he felt like he would’ve missed out on so much. The friendships you make on the Trail are the most important thing.”

As for Bennett herself, “I’d love to do it some day,” she said, talking about spending a few months walking the Trail.

“But everything has to be just perfect for a person to be able to just drop everything and spend that much time pursuing that dream. I hope to be able to do it, just to experience for myself what so many people have told me about over the years,” Bennett said. 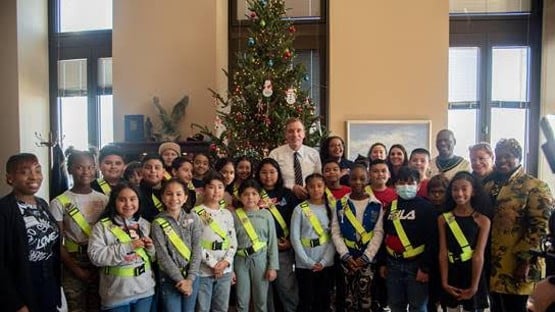 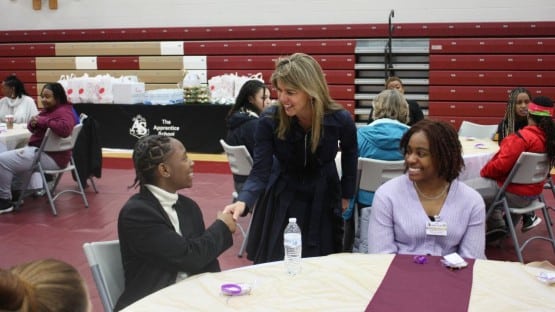 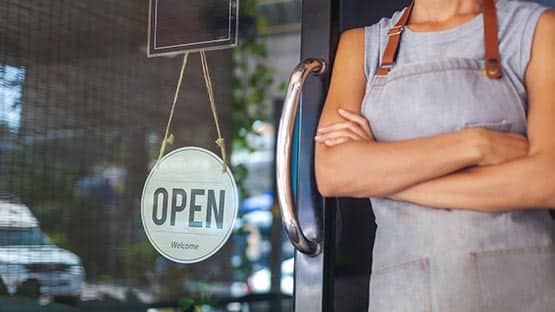 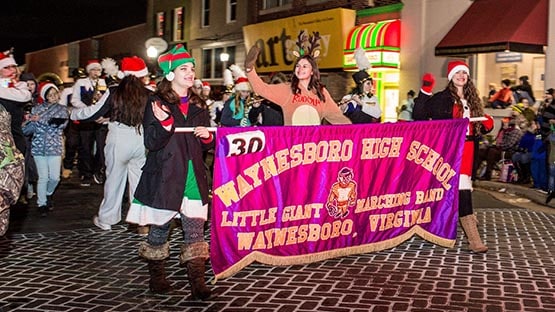 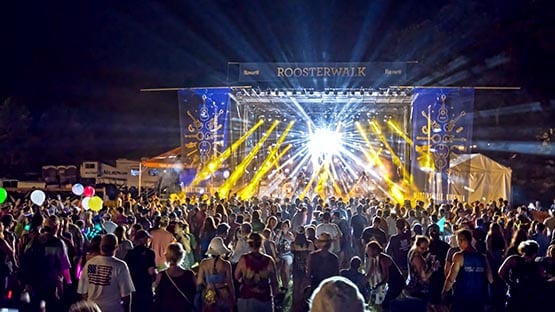 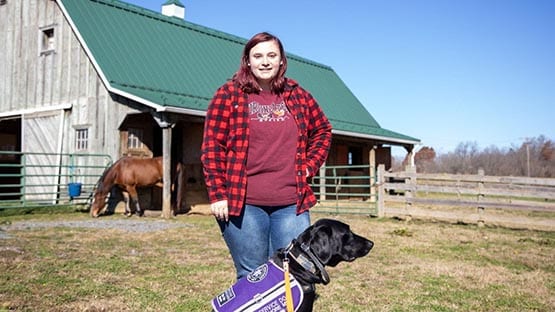