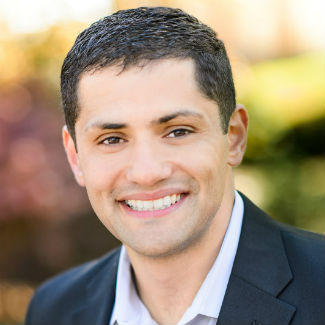 Del. Sam Rasoul, D-Roanoke, has introduced the Depolarizing Politics Act, HB 360, which would bring ranked choice voting and a true open primary system to the Commonwealth.

“Our current system only incentivizes candidates to listen to the base of both major parties,” Rasoul said. “With this new election process, candidates will benefit from listening to all voices. This innovation will make it easier for the people—voters and elected officials alike—to come together across ideological lines.”

Voter-nominated open primaries allow even independent voters, the largest and fastest growing sector of the electorate, to voice their opinions without having to designate their party leaning.

In a top-four primary, voters pick from all the candidates from any party. The four candidates who receive the highest percentage of votes overall advance to the general election.

HB 360 includes a provision that will create a ranked choice voting system for general and special elections.

Ranked choice voting is the method of casting and tabulating votes in which voters rank candidates in order of preference, tabulation proceeds in sequential rounds in which last-place candidates are defeated, and the candidate with the most votes in the final round is elected.

HB 360 will be heard following the convening of the 2020 Legislative Session.