Poll: Nearly half of Americans uninterested in Super Bowl LIII 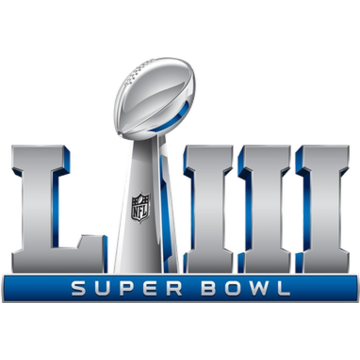 A recent survey conducted by Remington Research Group found that nearly half of Americans are uninterested in the upcoming Super Bowl LIII matchup between the Los Angeles Rams and the New England Patriots.

36% of Americans believe NFL officials make calls to unfairly help certain teams, while 34% believe officials are fair and 30% are not sure.