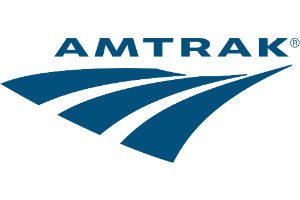 After a record-setting July, Amtrak’s state-supported trains in Virginia reached another record high in August.

According to the Virginia Passenger Rail Authority (VPRA) and Amtrak, 119,280 rode Amtrak on all four state-supported routes in the Commonwealth in August, an increase of 8.2 percent over the 110,256 who rode in July.

“The continued growth of our state-supported Amtrak service shows that rail is not only a viable part of Virginia’s transportation network, it’s a necessary part,” VPRA Executive Director D.J. Stadtler said in a press release. “Every day we are working toward our mission of providing more rail options across the Commonwealth.”

The most popular route in August, the press release stated, was to Newport News with 33,055 passengers, a 12.9 percent increase from July. The increase includes Amtrak resuming its one roundtrip route that was suspended during the pandemic. In August 2022, 28.5 percent more than in August 2021 traveled the Newport News corridor, with stops in northern Virginia, Fredericksburg and Richmond along the way.

“The demand to travel on Amtrak’s state-supported Virginia service is strong and growing,” Vice President of State Supported Services at Amtrak Ray Long said in the press release. “We thank our customers for choosing an energy-efficient way to travel in the U.S.”

The Washington, D.C. to Richmond route continues to rebound from suspension during the pandemic with a 22 percent increase in August 2022 from August 2019.