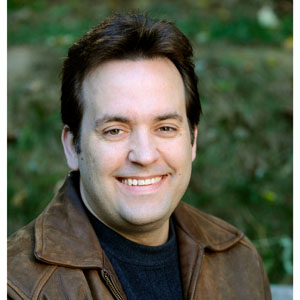 The premiere for “The Good Parts” is set for Saturday, Nov. 13, at Exile, 18 W. Beverley St., Downtown Staunton. Space is limited, so if you’re interested in attending, RSVP to [email protected].

Story by Chris Graham. Chris can be reached at [email protected].