Add Dayton Days to the list of fall festivals in Virginia making the decision to postpone their event scheduled for this weekend.

“We have made the difficult decision to officially postpone Dayton Days until October 8 due to the forecasted rain this weekend coming from Hurricane Ian,” according to a statement on their Facebook page.

“This was not an easy decision, but we believe it is in the best interest of the vendors and visitors to postpone the festival to the following weekend in hopes of having a better turnout and more pleasant day.

“We realize it is still early and the forecast may change between now and this weekend, but due to logistical concerns and everyone’s travel plans, we had to make a decision today.

“We hope to see many of you on October 8th for a fantastic (and hopefully dry) Dayton Days!!”

Dayton Days is traditionally held on the first Saturday of October in downtown Dayton. Hundreds of vendors set up to display their handmade goods for the one-day festival.

Apple Days in Waynesboro announced yesterday they were postponing their event until Oct. 15-16. The Neptune Festival in Virginia Beach announced today the majority of festivities planned are cancelled due to the potential of tidal flooding.

For more information on Dayton Days, visit their website.

A Timberville man is dead after his 2018 Ford Mustang attempted to pass slower-moving traffic on Interstate 81 by using the right shoulder and rear-ending a tractor trailer.

Two Culpeper residents have been arrested, and more than $16,000 of pressed fentanyl has been seized, following a search warrant executed in the 300 block of Wine Street. 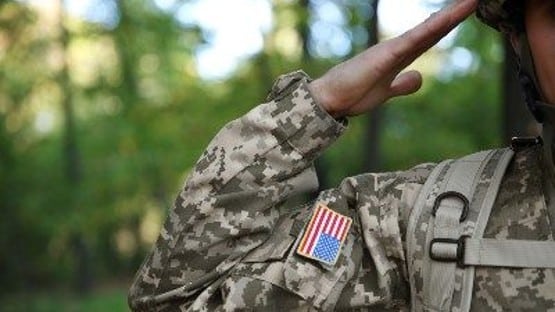