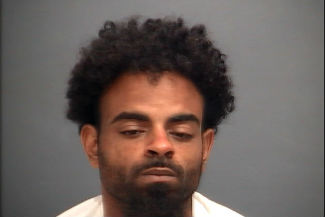 Waynesboro Police have obtained additional warrants against Guy Carlyle Venable Jr. after a July 9 incident in which shots were fired at officers.

Venable, 29, has been charged with attempted capitol murder of a police officer, possession with intent to distribute methamphetamine and possession of a firearm while in possession of Schedule II drugs.

The new warrants were served on Venable at Middle River Regional Jail, where he remains held without bail.

Venable reportedly fired shots at officers trying to apprehend him on other outstanding warrants in the early-morning hours of July 9.