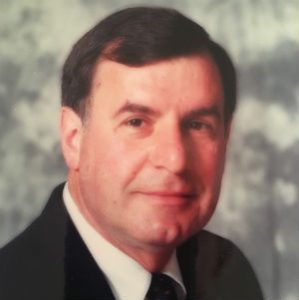 Avoli was polling at 60 percent as the final votes were being reported late Tuesday.

He also served as executive director of the Frontier Culture Museum in Staunton for 15 years, before retiring from that post in 2017.

Avoli went into the race with an apparent advantage given his long political career in Staunton, one of two independent cities in the 20th District, which stretches from Highland County through portions of Augusta County, the two cities, and then into Nelson County.

In the end, he ran well across the district, winning with Republican voters in all of the localities that had reported by press time.

Lewis is coming off a surprisingly strong showing in her bid for the Sixth District congressional seat in 2018. She lost that race to Ben Cline, but the Waynesboro resident ran well in localities in that race that she will compete in again in the 20th District race this year, defeating Cline, a 16-year veteran member of the Virginia House of Delegates, in Staunton, with 56.3 percent of the vote, and only losing Waynesboro by 33 total votes, a 0.43 percent margin.