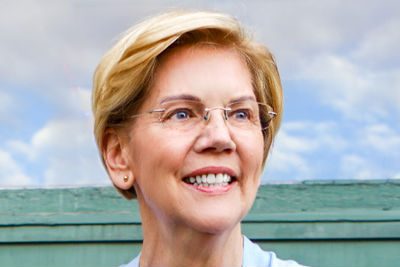 Warren will set a goal of reducing gun deaths in this country by 80%, starting with an ambitious set of executive actions she will take as president. In order to break the hold of the NRA and the gun lobby, she will pass her sweeping anti-corruption legislation and eliminate the filibuster to pass gun legislation in her first 100 days.

She also supports federal licensing, universal background checks, a military-style assault weapon ban, higher taxes on guns and ammunition, and closing the loopholes to make it harder for someone violent to get a gun.