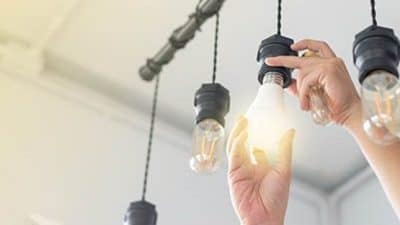 Electricity was restored to 45,000 homes and businesses in Moore, N.C., after a gunfire attack disabled two substations last week.

Duke Energy Corp. is offering up to $75,000 for information that could lead to the arrest and conviction of who was responsible for the gunfire. Utility workers discovered last Saturday night the damage to two substations after reports of widespread outages. Gates to the substations were broken.

“It was, to me, remarkable that that kind of violence could shut down power for that long,” U.S. Sen. Mark Warner (D-VA) said Thursday afternoon in a media call.

Warner, formerly in the intelligence industry, works for legislation about cybersecurity of the American power grid.

However, he said resiliency is necessary in America’s critical infrastructure to protect resources such as electricity.