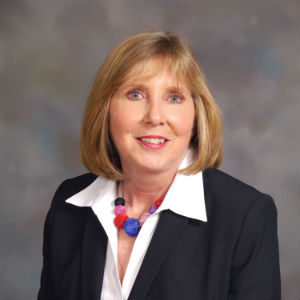 Carol Brydge announced today that she will retire from her post as Augusta County Circuit Court Clerk effective April 1.

“It has been an honor to serve the citizens of Augusta County the past 30 years,” Brydge said in a statement today. “Assisting and interacting with the public and legal community afforded me the opportunity to meet many remarkable people. I will miss working with my experienced and knowledgeable staff.

Deputy clerk Gina Coffey will serve as interim clerk until a special election is held to fill out the remainder of her term.