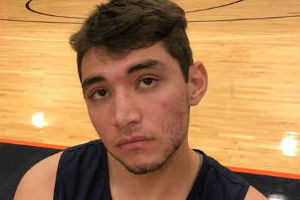 The franchise took Jerome, fresh off leading UVA to the program’s first national championship in 2019, with the 24th pick in the first round of the 2019 NBA Draft.

The 6’5″ guard was at his best in the 2019 NCAA Tournament, averaging 16.5 points and 6.0 assists per game, scoring in double-digits in all six of Virginia’s tourney games, including a 24-point effort against Purdue in the Elite Eight and a team-high 21 against Auburn in the Final Four.

Jerome had seemed to be on his way to competing for the starting point-guard job. Incumbent starter Tyler Johnson, a five-year pro, averaged 11.1 points and 4.2 assists per game in 2018-2019, shooting 36.8 percent from the field and 32.1 percent from three-point range.