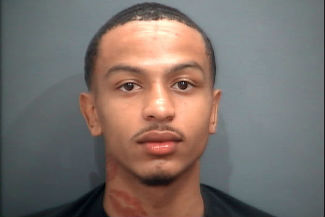 The Waynesboro Police Department has identified the two suspects who entered Speedy’s Food Mart armed with handguns and stole the cash register, along with their getaway driver.

Investigators have charged two men, who are brothers, and one female in the crime that occurred at approximately 8 p.m. on Feb. 20 at the business located in the 1700 block of North Delphine Avenue.

Robert Clifton Hardy, 19, an Augusta County resident, was already in custody at Middle River Regional Jail on unrelated charges when he was served warrants charging him with conspiracy to commit robbery, use of a firearm in the commission of a felony and grand larceny. He remains in jail without bond. 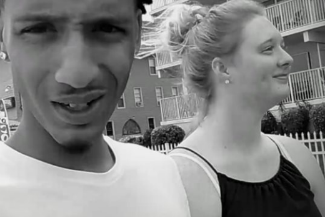 The two other suspects remain at large and are wanted on the following charges.

The department is actively seeking these two fugitives and requests anyone with information that could assist in their apprehension please contact the Waynesboro Police Department at 540-942-6675 or Crime Stoppers at 1-800-322-2017.

This investigation is ongoing and additional charges may be forthcoming.