the most common type of nuisance wildlife in east coast
Trending

The most common type of nuisance wildlife in East Coast

Pretty much all homeowners will find themselves faced with unwanted wildlife on their property sooner or later. And since it’s best to invest in prevention, we’d recommend that you prepare yourself ahead of time, should the situation ever arise.

Bats are quite common across the United States, though they’re a rather tricky home intruder, since in many states, they’re protected by law (since they’re thought to contribute to the ecosystem by consuming various harmful insects), so trying to remove them yourself might not be a good idea.

Bats tend to get into human homes in search for a nice, dark shelter, often for raising their young. We recommend that if you find yourself faced with a bat colony on your property, you call a professional wildlife removal service like New Journey Pest Control, to figure out how to safely and legally get rid of the problem for you.

Opossums are also quite a likely encounter in the eastern region of the United States. These white-grey creatures usually skulk around your home in search of food, and can be highly destructive animals by nature. This is why it’s important to focus on preventing possums from getting into your house, or else, if it’s too late, on getting them out as quickly as possible, to minimize the damage.

They are also known to hide in other animals’ burrows, and will hiss and barr their teeth if they’re startled or threatened. Generally, if you’re dealing with a wild animal on your property, it’s not recommended to attempt to seize them yourself, particularly if you’re not too confident of your skills. While most nuisance wildlife will flee, rather than fight, surprising them can still lead to an attack.

Raccoons are another widespread nuisance animal species, who are notorious for toppling over trash cans, and making a general mess of things. The big concern around raccoons is that they’re notorious for carrying and spreading rabies, both to pets and to humans.

One thing that is known to attract raccoons to human homes is a readily available water source. Careful, though, this doesn’t only mean a pond, or stream, or other such obvious water sources. It can also be a leaky pipe, or some water set out for livestock, which the raccoon will have no qualms about infiltrating.

To prepare yourself for a potential raccoon invasion, we recommend that you visit nycraccoon.com to learn more about raccoons.

Tired of dealing with squirrels in the attic? You’re not alone. In fact, one of the major issues is that since we rarely go up to the attic, these wild intruders may be up there for weeks, and even months, without the homeowner even realizing.

Usually, during the warm months, squirrels will nest in trees, but during the winter, they’re quite likely to sneak into human homes, in search of warmth. While squirrels do carry a host of harmful bacteria, they’re generally less likely to pass on any serious disease than other animals.

However, they can be quite destructive up in your attic. They will chew on wood structures, and might even do this with electrical wires, which can put you and your family at serious risk.

It’s important that, regardless of the animal that’s bothering you, you take steps to get rid of them as swiftly as possible. 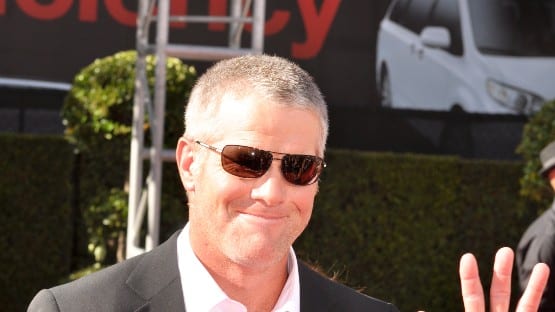 Tyler Reddick took the checkered flag at Texas Motor Speedway on Sunday, the fourth non-playoff driver to win in four playoff runs in 2022.