hes the guy you hear talking about basketball
Uncategorized

He’s the guy you hear talking about basketball

You hear his voice, and you assume that he has the life – getting to provide color commentary for a midmajor Division I college-basketball program and a perennial I-AA football power.

I mean, seriously, you do color commentary in your living room. This guy sits courtside and at the 50-yard line, gets the first interviews with the coaches after the game.

Ah, but there’s always a catch – and for Karl Magenhofer, one of the color guys on James Madison basketball and football broadcasts, it’s balancing early, early mornings as a news-radio anchor and late, late nights as a sports guy.

“Probably the worst part of that is the morning schedule, getting in here around 4 o’clock to the radio station,” Magenhofer said.

“Other than that, obviously I’m not digging ditches, I’m not building houses – so the work is certainly not taxing physically. But mentally some of those nights, getting home at whatever time and rolling back in here five, six hours later and starting an eight-hour shift is not always not easy. You add all that stuff together, and I’ve got a worse schedule-maker than Mickey Matthews has,” Magenhofer said.

Magenhofer is the news director at WSVA-550AM in Harrisonburg, but what brought him to the Valley and to the radio business itself is the dream of being able to do sports.

Magenhofer found his opportunity by letting it be known at the station that he would do whatever he had to do to get on the air during sports broadcasts. He earned his spot the hard way, doing some basic production work and then working his way into providing score updates.

“The next thing you know, a couple of months later, there’s a game they don’t have coverage for, Take Karl along,” said Magenhofer, who now serves as color commentator on WSVA broadcasts of JMU basketball and football for all of the school’s home games and most of the road games on the schedule.

Along the way, he has had the chance to live a Maryland kid’s dream come true – a brief meeting with former Maryland and JMU basketball coach Lefty Driesell, who was in Harrisonburg for a game between JMU and Georgia State, his last stop on the coaching carousel.

“I introduced myself, and I said I grew up outside Baltimore, and I grew up a Maryland fan when you were coaching. And he looked at me, and in classic Lefty style, he said, Are you bragging, or complaining? Classic Lefty,” Magenhofer said. 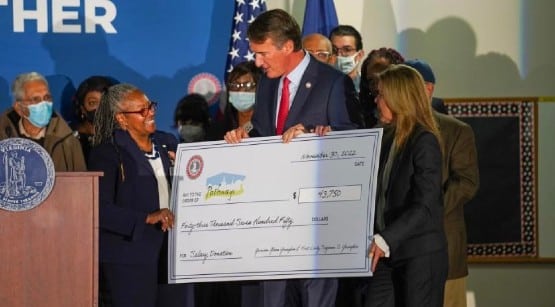 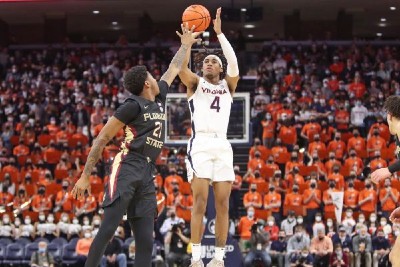 Florida State, picked fifth by the sports goofs at the ACC Tip-Off, is out to a ghastly 1-8 start, the one win being a nine-point win over Mercer two weeks ago. 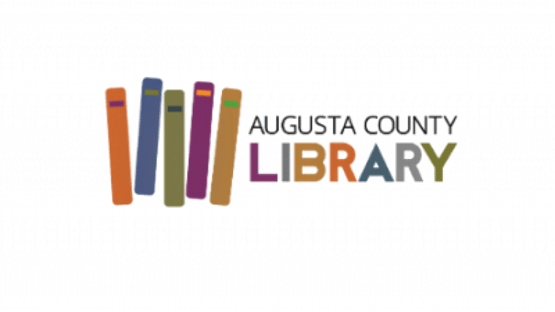 Outreach services by the Augusta County Library are brought directly to patrons to reduce gaps in access and increase community connections. 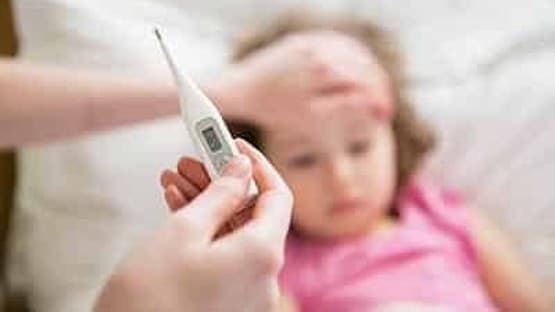 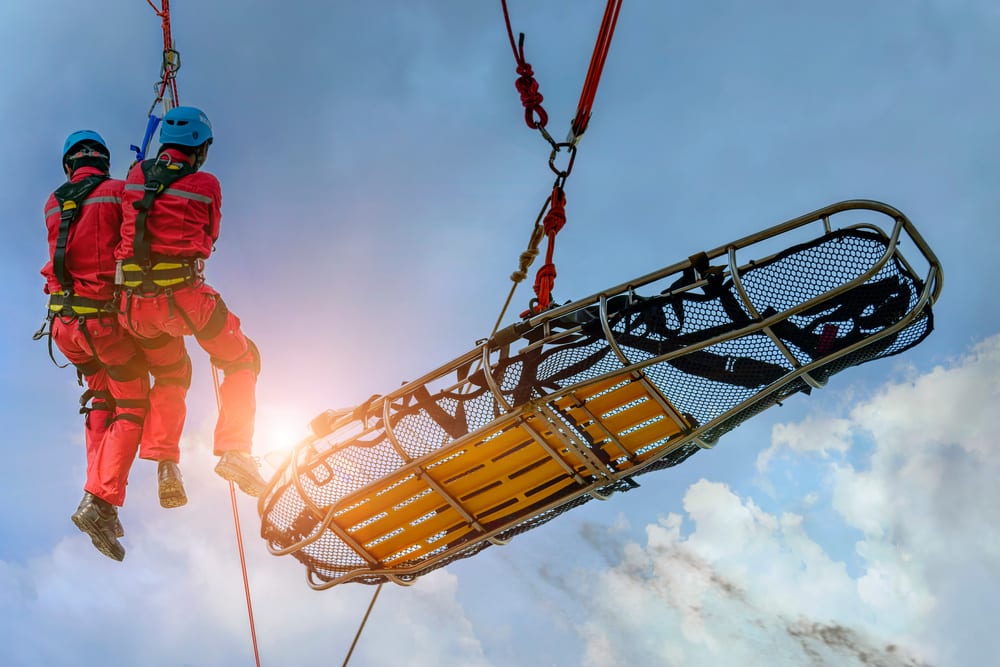