The State Senate voted Friday to pass a measure that sets Virginia on the path toward a 100 percent clean energy future.

The 22-17 vote sends the Virginia Clean Economy Act, which passed the House late Thursday by a 51-45 vote, to the desk of Gov. Ralph Northam for his signature.

The bill, SB 851, introduced by Sen. Jennifer McClellan, R-Richmond, sets the goal of closing the state’s most polluting power plants by 2030 and all fossil-fuel plants by 2045, provides incentives for a broad expansion of rooftop solar generation and offshore wind development, and establishes a mandatory energy efficiency resource standard that will prioritize investment in efficiency measures.

The historic votes were lauded by clean energy advocates.

“We commend the General Assembly for creating a path to end our dependence on fossil fuels and moving the state significantly closer to a clean energy future,” said Kate Addleson, the director of the Virginia chapter of the Sierra Club. “The Clean Economy Act will enable Virginia to be a top state on climate policy and could not have been achieved without the influence of a powerful grassroots movement.

“This victory is proof of what we can accomplish when environmental advocates, activists and clean energy businesses band together,” Addleson said. “We look forward to continuing to work with a broad coalition of partners to ensure our state protects our environment for future generations and ensures every community can benefit from a clean energy transition.”

“With today’s vote, Virginia has leaped from the back of the pack to being a leading state on clean energy and carbon reduction,” said Harrison Wallace, Virginia director of the CCAN Action Fund. “We are proud that this bill has gotten even stronger since being passed by the House and Senate chambers before crossover. This bill puts polluters in Virginia on notice: it’s time to stop investing in the fossil fuels that will soon become stranded assets, and start investing in a new renewable economy.”

“We applaud the Virginia Senate for completing final passage of this historic legislation, which puts Virginia on a path to 100 percent clean energy by 2045 by transitioning to more energy efficiency, solar and wind energy resources,” said Harry Godfrey, director of Advanced Energy Economy. “This is a truly remarkable leap forward in Virginia energy policy. With passage of this legislation, practically overnight our Commonwealth goes from a laggard to a leader in the race to 100 percent clean energy.”

A man involved in a single-vehicle accident on Shawnee Drive in Winchester was struck and killed while walking on Interstate 81 roughly a half-mile away Monday night. 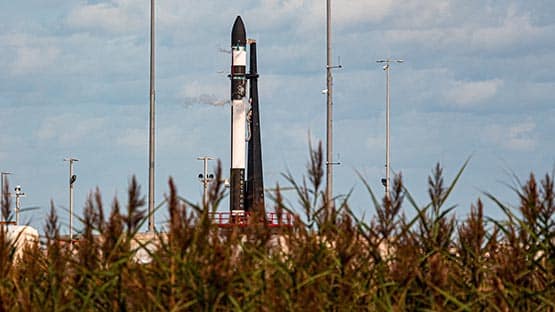 Community college sophomores majoring in STEM can have NASA experience 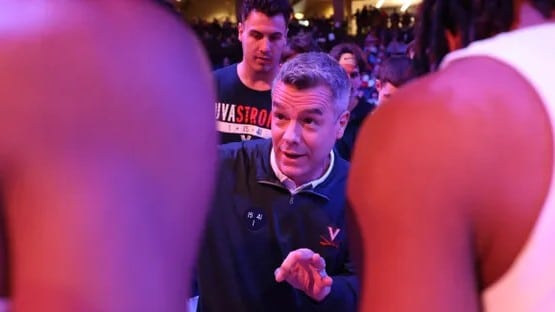 Virginia Basketball Notebook: Bennett knows ‘Hoos have work to do on defensive end 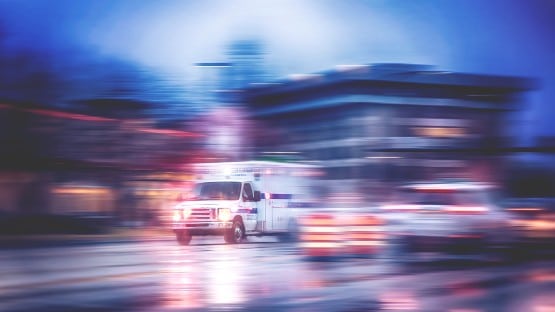 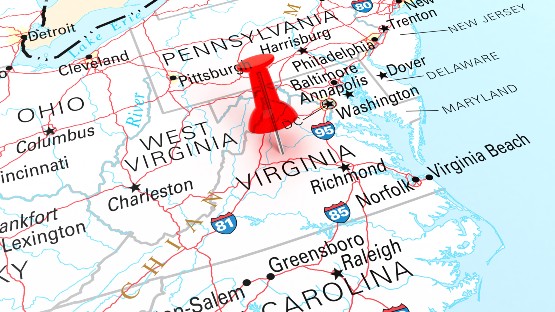