The League’s three-year investigation into pipeline impacts provided the foundation for the radio ad claims.  For example, federal pipeline construction and safety standards allow less robust pipe, half the thickness required in urban areas.  Gas transmission shut-off valves are twice as far apart, increasing the time and difficulty for emergency responders.  And independent analysis by real estate experts indicates up to a one-third loss in property values where pipelines are located.

“Most of the pipeline miles would be located in rural areas, and that’s where we find clearly more negative impacts,” said Louis Zeller, executive director of Blue Ridge Environmental Defense League.  He continued, “Residents in these communities deserve equal protection, but they are relegated to second-class status by unfair pipeline standards.”

The League has organizing communities all along the proposed pipeline routes, and interviewed residents, farmers and landowners about their views.

Objecting to the huge difference in safety standards between urban and rural pipelines, Frank McManus said, “Thinner pipe, fewer shutoff valves put our families in grave danger…a danger we shouldn’t have to endure.” McManus is a member of Protect Our Water in Nelson County, Virginia.

Marvin Winstead, leader of Nash Stop the Pipeline in North Carolina, opposed the huge losses in property values that pipelines can cause.  He said, “Pipeline companies would profit at landowners expense. It’s just not fair.”

The ads call for people to contact their elected officials at every level to take steps to protect rural residents.

The ad campaign begins this week. 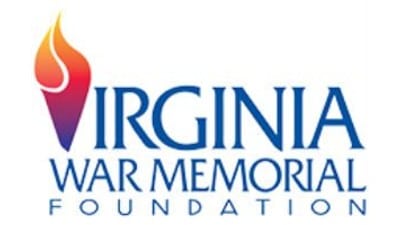 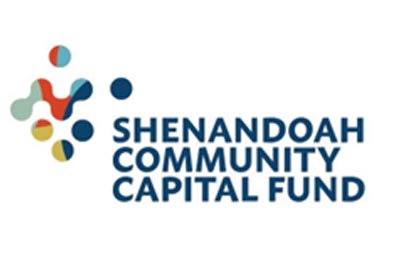