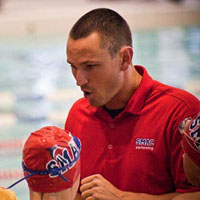 The Shenandoah Marlins Aquatic Club Waynesboro Y Swim Team traveled to Pittsburgh for the Dec. 17-19 for the annual Christmas Meet held at the University of Pittsburgh and came back 10th overall among the 70-plus teams that participated – with the girls team finishing seventh overall.

Highlights of the meet included 125 lifetime best times out of 200 total races, 23 top eight places, 13 top thre places, five first-place finishes and eight new SMAC records. Jenny, Higdon and Brooks had lifetime best times in all of their races. Tempkin finished eighth in the 200 fly, Rayle finished seventh in 100 breast, Brooks finished fifth in 100 fly and third in 50 back. Higdon finished seventh in the 200 free, sixth in the 200 fly and broke the SMAC record in the 13-14 boys 1000 freestyle by over 13 seconds, which was set by Jeff Boatright in 1995.

Hunt finished seventh in the 100 fly and 200 free, won the 200 fly with an impressive win over the top qualifier, who was seeded four seconds faster heading into the race, and broke the SMAC record by a whopping 33 seconds in the girls 11-12 mile, which was set in 1982 by Ginny Griffith.

The Event in Pictures 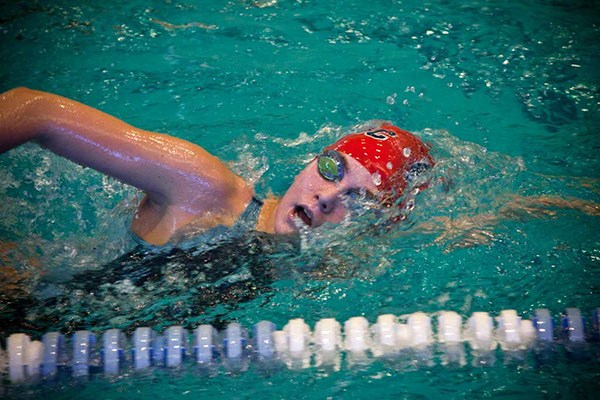 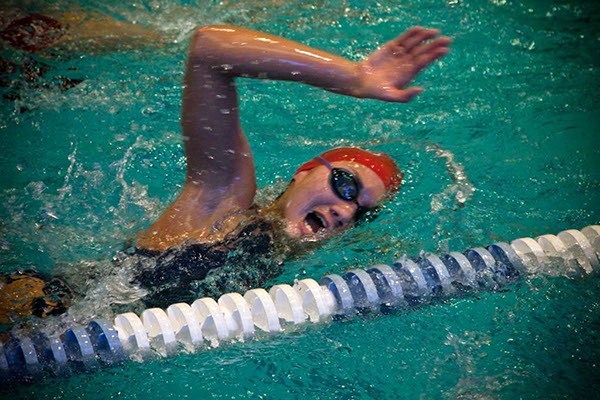 Remedy Rule finished in the top three in all nine of her races and came in first in the 100 back, 200 back and 200 free.