James Pannell scored a career-high seven goals and Mark Cockerton tied a career high with seven points as the No. 4 Virginia Cavaliers (6-0, 1-0 ACC) pulled away from the No. 8 Syracuse Orange (2-2, 0-2 ACC) for a 17-12 triumph on Saturday night, inside Klöckner Stadium. UVa wins its ACC opener for the first time since 2012 and is now 32-5 all-time at Klöckner Stadium in night games.
“It’s certainly the best we have played and the closest to a complete game that we’ve played,” said Virginia head coach dom starsia. “I told the team on the practice field yesterday that there is definitely going to be some ebb and flow in a game like this against these guys. I thought we battled the whole time, and even when they closed on us a couple times, I felt like we continued to play and never gave up or gave in to anything. I think this was definitely a step in the right direction.”
Syracuse jumped out to an early 3-0 lead on goals by Hakeem Lecky, Kevin Rice and Henry Schoonmaker. The goal by Shoonmaker capped the run at 5:58 in the first period.
UVa retaliated with a 6-0 run, helping UVa to a 6-3 lead and the Cavaliers never trailed again. Pannell started the run scoring the first two goals of his career night. The first came on a Zed Williams assist at 5:58.  Ryan Tucker, Cockerton and Pat Harbeson all tallied scores before Pannell finished the spurt with his third goal of the game at the 11:05 mark.
Rice scored again at the 8:07 marker in the second period to bring the Orange within two goals, 6-4. Pannell found nylon again at 5:45to push the lead back three goals, 7-4.  Syracuse cut its deficit to one goal, 7-6 after scores by Scott Loy and Randy Staats.
“We’ve been ahead of these guys by seven or eight goals in the past and they’ve come back, but I wasn’t that concerned and was hoping we would get one tonight,” commented Starsia. “But other than that, we always felt like we were in control.”
Virginia went into the intermission on a roll when Rob Emery hit a big goal with 7.7 seconds on the clock in the second period. The goal gave UVa an 8-6 lead at the break.
A 3-1 Syracuse run to start the third tied the game at 9-9. Staats brought the game even on a Loy pass at 7:39. The Orange did not get any closer to overcoming UVa. The Cavaliers answered with four consecutive goals to separate itself by a margin of four, 13-9. Owen Van Arsdale scored on a Cockerton helper with 3:42 on the clock in the third period to cap the run.
Lecky scored at 1:53 in the third quarter to cut the Syracuse deficit to three goals, 13-10.  Virginia finished the game on a 4-2 run to secure its sixth victory of the season. A Williams missile with 7:02 left in the game halted the Syracuse run and started the final UVa streak that secured the game. The goal was the first of Williams’ collegiate career .
Mick Parks won 24-of-31 faceoffs for UVa to help pace the victory. His 24 wins rank No. 2 all-time in the UVa record books for faceoff wins in a game. Steve and Andy Kraus previously shared the No. 2 spot with 23 wins.  Steve’s came in 1981 against Johns Hopkins and Andy’s in 1988 against Duke.
UVa won the battle of shots (55-32), ground balls (51-22) and faceoffs (24-7).  Syracuse on the battle of saves (14-5) and had more turnovers (12-4).
Seven of UVa’s starters scored at least one point and all three members of UVa’s second midfield line also scored at least one point in the triumph.
Virginia returns to action on Saturday when they return to Ithaca, N.Y., for the first time since 2010 to face the Cornell Big Red. Faceoff is set for noon.
Share this page
Tags Andy KrausCornell Big Reddeficitdom starsiaHakeem LeckyJames PannellMark CockertonmenMick ParksOwen Van ArsdaleRob EmeryRyan TuckerstartsyracuseSyracuse OrangeVan Arsdalevirginiavirginia cavaliers

What a bad weekend for the ACC: Football, basketball took it on the chin

USMNT manager Gregg Berhalter apologized Monday for US Soccer Federation social media posts that removed the central image of Iran’s flag to show solidarity with millions of Iranians engaged in public protests over the treatment of women. 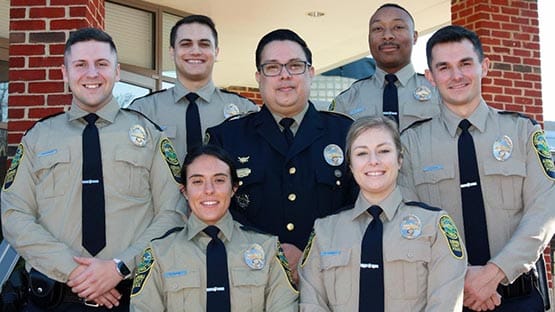 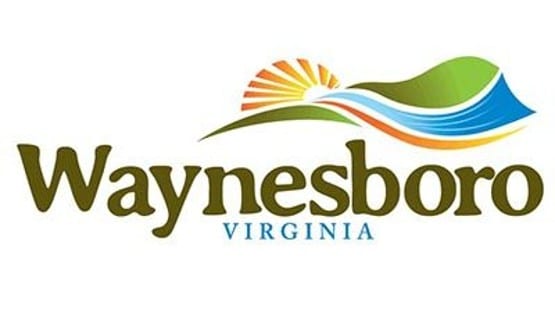 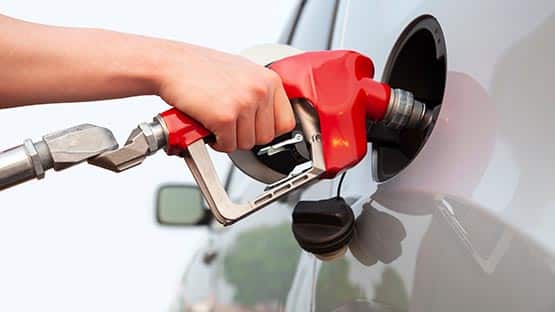