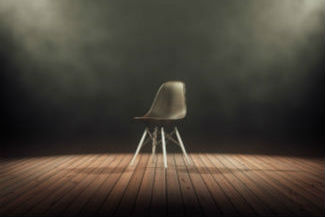 X2 Comedy Pairing Wines with Punchlines is being presented at CrossKeys Vineyard on Saturday, Sept. 19.

A portion of the proceeds from this event will go to St. Jude Hospital, a leading children’s hospital finding cures for children with cancer and other catastrophic diseases through treatment and research.

X2 Comedy is based out of Harrisonburg, producing live showcases featuring local, regional and nationally touring comedians. X2 has now hosted over 37 comedy shows and counting for a growing audience who find X2’s brand of clean comedy PG 13 entertainment to be fun, refreshing and hilarious.

Headliner Robert Mac has appeared on “Last Comic Standing,” Comedy Central and more. His clips from his first Dry Bar Comedy special have been viewed over 10 million times and his second special recently dropped.

“Also, some X2 fans know some of my comedy is about that former NFL son of mine, Landon Turner. We’re delighted to announce he’ll be with us to help us kick off our first show at CrossKeys as our special guest with his lovely wife. It will be a night to remember indeed,” said Dawn Womack, comedian and founder of X2 Comedy.

CrossKeys Vineyards Bistro will be open for food purchases, as well as wine purchase throughout the show.

For more information about the comedy show contact Dawn Womack: bookx2comedy@gmail.com or 540-560-3356.

For more information on tickets contact CrossKeys Vineyards: info@crosskeysvineyards.com or 540-234-0505