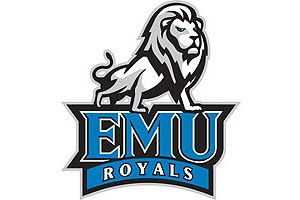 This is her first All-ODAC award.

Longacre had a great final season, highlighted by three top-7 finishes out of five tournaments. She started the year with a 79 (+7) at the Knights Invitational at Lexington Golf & Country Club, tying for second out of 45 women. She took third at the Randolph-Macon Fall Invitational in late September.

Going out on top, Longacre also had the best scoring average of her golf career, finishing at 84.9 strokes per round.

The ODAC honors only 10 women in their postseason golf awards, with four on the First Team, and three each on the Second and Third Team.

Longacre’s selection is the second All-ODAC honor in program history, following a Third Team spot for Brittany McDonaldson in 2014. Eastern Mennonite started their golf programs in the 2012-13 season.