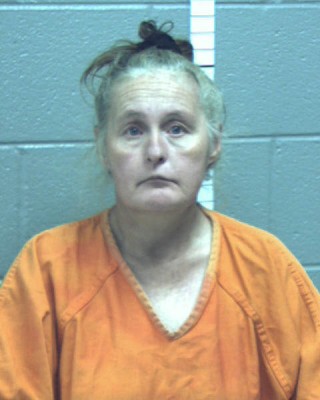 The Waynesboro Police Department has charged a Page County woman on a 2012 sexual assault of then-13-year-old Waynesboro boy.

Anna Marie Nickols, 49 years old, of Stanley faces four felony counts related to the inappropriate relationship that she started with the boy in the summer of 2012.  Nickols was a family friend residing with the boy and his parents in Waynesboro where the molestation occurred.  The police department began its investigation in July 2014 when the boy, now 15 in foster care in Richmond, reported the past abuse to a Child Protective Service worker.

Warrants for Nickols arrest were issued in late September but her whereabouts was unknown until her November 19 arrest by the Page County Sheriff’s Office.

Nickols is currently being held without bond at Middle River Regional Jail.