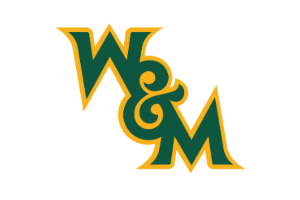 “We are very excited to add Thatcher to our program for the upcoming year,” Fischer said. “Thatcher has a terrific combination of size, athleticism and skill on the wing which was a need for our team. He competes extremely hard and possesses all the intangibles we are looking for at William & Mary.”

In total, the Tribe welcomes six newcomers to the roster for the 2019-2020 season. Along with the quartet of freshman, W&M added a pair of graduate transfers in Bryce Barnes (Chicago, Ill./Brogan Prep/Milwaukee) and Tyler Hamilton (Atlanta, Ga./Greater Atlanta Christian/Cheshire Academy/Penn).

W&M returns nine players from a season ago, including pair of starters in senior Nathan Knight and junior Luke Loewe, for the program’s first campaign under Fischer. Knight has established himself as one of the top big men in the country and is one of only two returning finalists for the Kareem Abdul-Jabbar Center of the Year Award presented by the Naismith Memorial Basketball Hall of Fame.

Senior 7-foot transfer Andy Van Vliet, who sat out last season as a transfer from Wisconsin, bolsters the Tribe roster along with the return of experienced players in junior Jihar Williams and sophomores Quinn Blair, Thornton Scott and Mehkel Harvey.