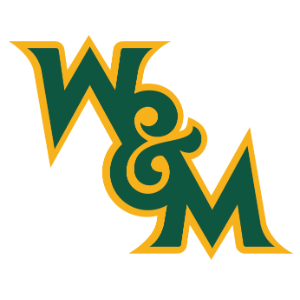 William & Mary has added a road game at Football Bowl Subdivision foe ECU to the team’s 2019 schedule. The contest, which is one of 12 games on W&M’s slate, will be played on Sept. 21.

The matchup will mark the 18th meeting between the two programs, and the first since 2001. The other 16 contests were played between 1966-83.

With the addition of ECU, W&M’s 2019 schedule features a pair of FBS opponents for the first time since 1991 when it squared off with North Carolina and Navy.

The Tribe’s other FBS opponent next season is Virginia, which is slated for Sept. 6 in Charlottesville.

ECU, a member of the American Athletic Conference (AAC), posted a 3-9 record last season, and will be led by first-year head coach Mike Houston, who spent the last three seasons as head coach at James Madison.