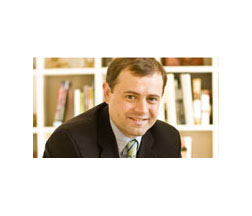 You have to wonder what Tom Perriello was hoping to accomplish.

“To me, you are a phony,” one person blurted. Another asked snarkily when the Democrat would begin to uphold his oath to defend the Constitution.