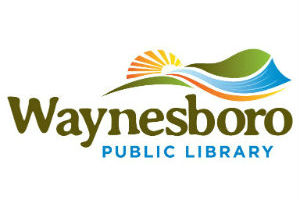 The Waynesboro Public Library is hosting a Bob Dylan Tribute Concert at 6 p.m. on Friday, Sept. 6.

Performers will include local musicians and bands, including Duffy, The Findells, Gabby Haze, Luke Juday, the Loya Brothers, and more.  This free concert is held in conjunction with a display of Bob Dylan memorabilia that will be in the library throughout the month of September.

Both the display and concert are the work of Findell’s member Paul Cline. An avid collector of rock ‘n roll memorabilia for decades, Cline decided it was time to showcase Dylan.

Librarian Rebecca Lamb says, “When Paul Cline approached me about displaying his Bob Dylan collection in the library, I thought it would be great opportunity to also showcase the music of one of my favorite performers.”

Lamb left the idea with Cline, who recruited bands and created a set list. The bands, who are volunteering for the show, represent diverse musical styles as well as different generations of performers. They will cover songs from across Dylan’s career, including both electric and acoustic songs.

The concert is free, but the audience is encouraged to make a donation to support these local musicians.

The Waynesboro Public Library is located at 600 S. Wayne Avenue in Waynesboro. For additional information, call 540-942-6746 or visitwww.WaynesboroPublicLibrary.org.