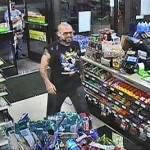 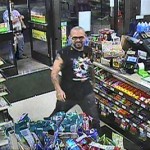 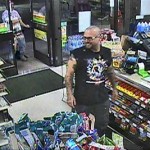 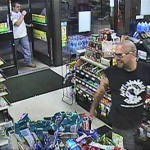 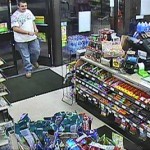 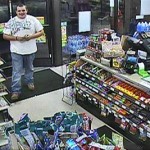 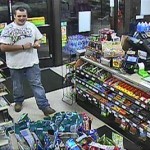 The Waynesboro Police Department is requesting assistance in identifying two individuals responsible for a shoplifting from a local convenience store earlier this month.

On October 2 at approximately 11:45 p.m., two men entered the 7-Eleven convenience store at 2001 Rosser Avenue.  Once inside they stole a case of beer and ran from the store and fled in a silver Oldsmobile sedan.  Both suspects are described as being Caucasian males. The store surveillance system captured images of the men.