The Waynesboro Police Department has busted up a copper theft ring involving several adults and juveniles that stole nearly $20,000 in copper wire and other metals between March and April of this year.  The two week investigation has culminated in warrants being obtained on seven adults.  Three juveniles also face charges in connections with the thefts.

In late April, the Buckingham Branch Railroad notified the police department that a significant amount of copper railroad lines had been taken off their railroad tracks near multiple locations, including Port Republic Road, North Charlotte Avenue, Seventh Street and East Main Street. The suspects would then take the copper wire and other metal, including bronze grave markers from veterans’ graves, to local recycle centers for money.

The thefts of the lines caused disruptions of service to trains running on the east/west corridor through the city because when the lines are cut, the trains lose their signals and they must stop to coordinate their travel through Waynesboro.  In some instances, the copper wire that was taken was used to control switches.  When the switches are inoperable, the Amtrak or cargo trains can become derailed.  The $20,000 amount does not include the cost of the labor of installing the replacement copper wire, which in some cases would be stolen the same day.

Leads developed in the case when two juveniles were caught in the act of stealing the wire.  Also, officers began developing suspects when Buckingham Branch Railroad representatives were able to identify the wire at a local recycle center whose management has cooperated extensively in the investigation.

Of the seven adult suspects, three have been arrested; four are still at large.  They all face varying numbers of charges of the same crime, §18.2-108.01 Larceny with intent to sell or distribute; sale of stolen property.  All are Waynesboro residents.

Because of the threat to interstate commerce and rail passenger safety the U.S. Department of Homeland Security participated in the investigation. The case continues.

Anyone with information in these thefts or whereabouts of the wanted individuals is asked to call the Waynesboro police department at (540) 942-6675 or Central Shenandoah Crime Stoppers at 1(800)322-2017.  Information given to Crime Stoppers may be given anonymously.  Callers with information that lead to an arrest in this case are eligible for a cash reward of up to $1000. 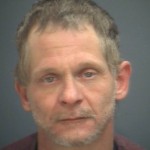 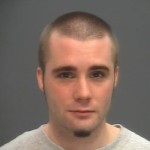 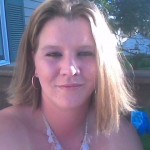 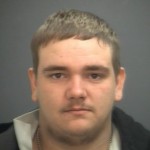 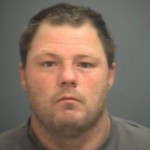 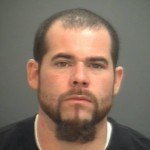