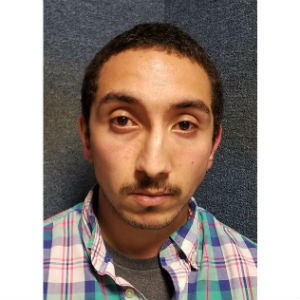 A Waynesboro man was arrested in connection with an ongoing investigation into an alleged meth trafficking organization with ties to central Mexico.

Medina also had an outstanding warrant for domestic violence that was served during this incident.

Medina was held on a $5,000 secured bond and transferred to Middle River Regional Jail.